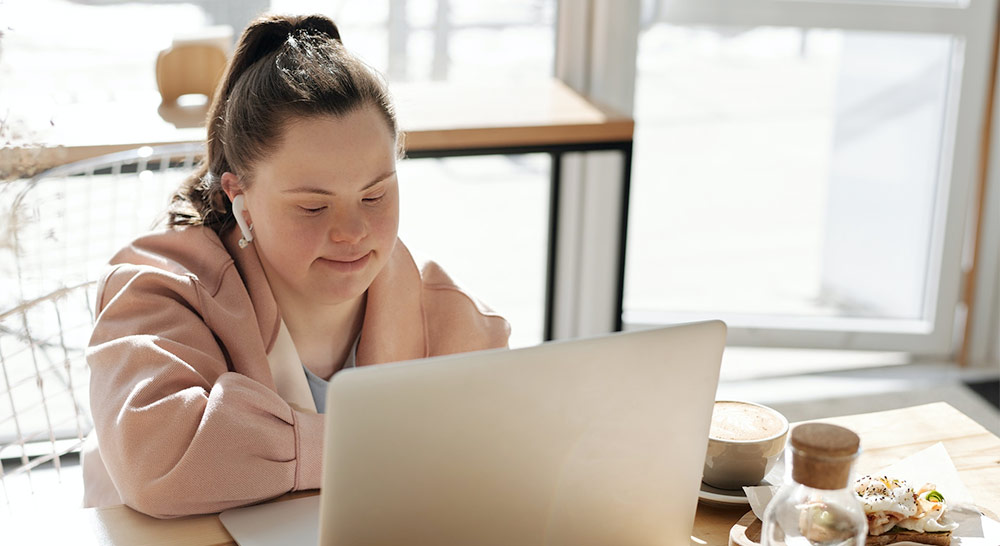 January is recognized as National Slavery and Human Trafficking Prevention Month. Human Trafficking is the fastest growing criminal enterprise in the world, the buying and selling of people. Thousands of men, women, girls, and boys in America fall prey to human trafficking, which encompasses both forced labor as well as sexual exploitation at the hands of traffickers. The CDC states that “in the United States, people with disabilities are 4 to 10 times more likely to be victimized than people without them and children with disabilities are more than twice as likely to be victimized as children without them.”

The Alabama Council on Developmental Disabilities (ACDD) in Montgomery, Alabama has awarded Fowler Davis, LLC in Birmingham, Alabama a second grant to continue the educational campaign for trafficking of persons with developmental disabilities. The campaign includes English and Spanish fact sheets, dedicated website, five animated videos on different types of exploitation, a General Awareness video, all in English and Spanish, social media campaign, and digital ads distributed across Alabama newspapers.

“Exploitation and human trafficking of children in Alabama is a silent epidemic happening in rural communities to large cities. Our goal is to provide education and empower this highly-vulnerable population to learn the signs to understand what this means to help prevent them from being exploited in the first place. We commend ACDD on being proactive with this campaign to provide resources and preventive education. Alabama will be the leader with this type of video and educational campaign in the United States,” states Barbara Fowler, Co-Owner of Fowler Davis, LLC.

Darryle Powell, Executive Director of ACDD, says “persons with intellectual and developmental disabilities have been a target population for traffickers due to their vulnerabilities. Therefore, it is especially gratifying to know that Fowler Davis will empower this population through educational campaigns to help prevent them from becoming victims of exploitation and trafficking.”

“Human trafficking is a major problem hiding in plain sight. Alabama has a high percentage of familial trafficking by a parent, family member, caregiver, or trusted adult. Persons with intellectual and developmental disabilities have difficulty understanding risky situations or how to understand who a risky person may be. This campaign will help educate them, along with parents, caregivers, educators, and others,” states Jeff Davis, Co-Owner of Fowler Davis, LLC.

If you see any suspicious activity related to possible human trafficking, do not attempt to confront, as this could jeopardize their safety and your own. Call 9-1-1 immediately. If you need help, or to report suspected human trafficking, call the Department of Homeland Security at 1-866-347-2423 or call the National Human Trafficking Hotline at 1-888-3737-888 or text HELP or INFO to BeFree (233733).